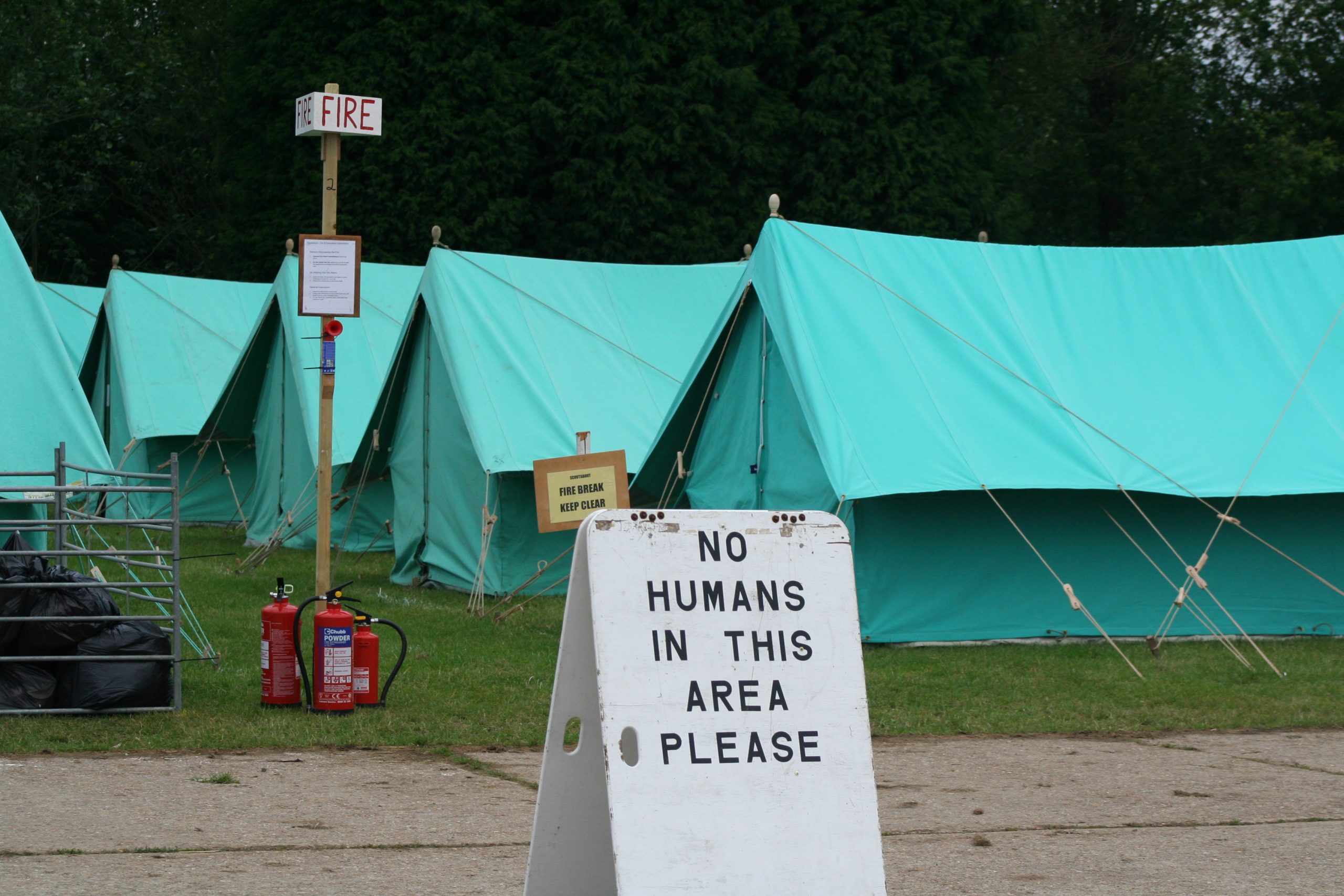 The Scout Section is for young people, usually aged between 10½ and 14 years. A young person can come in to the Troop at 10 and may stay until they are 15 years old. The Scout Troop is the third section in the Scout Group.

We meet on Thursdays during term time from 7.30 to 9pm at the Scout Hut in normal times. Scouts are encouraged to take part in a wide range of activities as part of their programme. “Participation” rather than meeting set standards is the key approach and for the Scout who wants to be recognised for his or her achievements there are a number of Challenges Awards and Activity Badges.

Being outdoors is an important part of being a Scout and a lot of the Programme is given over to taking part in both the traditional Scouting skills, such as orienteeing, camping, survival and cooking as well as the wide range of adventurous activities, anything from abseiling and archery to yachting and zip lining.

Cooking and fires are important skills to learn and so we try to do this as much as possible. Our scouts are encouraged and willing to try new foods and be adventurous in their tastes – we regularly run “I’m a Scout, Get me out of here!” meetings, where they can try foodstuffs they would not normally have access to or would not cook outside – such as Rabbit, Alligator, Ostrich, Liver, whole fish as can be seen in the following photos…

Scouting is about being with friends, as part of a team, participating fully in the adventure and opportunities of life.

Camping is a huge part of Scouting and we love a good camp. The start of the camping season starts in January and runs through to November. During the lockdowns we couldn’t attend actual campsites, so we did multiple virtual camps instead, camping in the garden and completing challenges over Zoom – you can view some of the virtual camp activities here.

Being a leader or parent helper at camp is one of those experiences everyone needs to try! At 1st Sunningdale however we don’t like to slum it and once the scouts are in their tents the Steak and cheese board comes out for a second supper.

Community is very important to 1st Sunningdale and we try to support local events in anyway we can. We regularly give our time and skills be it building beacons, running BBQ’s or the Coconut shy, all to help increase the visibility of Scouts in the community and to raise funds for the troop. Some of the events we have been involved in over the years are:

But, its not all cooking and camping. Well, it mainly is that, but we do try to branch out every-now-and-then… We have had guest speakers come and talk to the scouts, from Royalty to MP’s to a local electrician and even the Army survived an encounter with Sunningdale Scouts!

Finally, 1st Sunningdale is very proud of our famous traditional Christmas Dinner each year, where we invite all the parents and Guardians of the scouts to join us in a campfire Christmas dinner, prepared by the scouts themselves! Last year we cooked over 80 dinners and handed out badges while everyone ate. So far in all our years, no one has yet complained of a dicky tummy the day after – which I class as a success!

If you would like more information or would like your child to join Scouts please complete our online joining application form. There is generally a waiting list but children are always moving up to Explorers to make space for new Scouts and YOUR CHILD can jump the queue if you agree to become a warranted Leader and join us on this adventure.